On Googling the meaning of the Iranian flag,  how ironic to find that 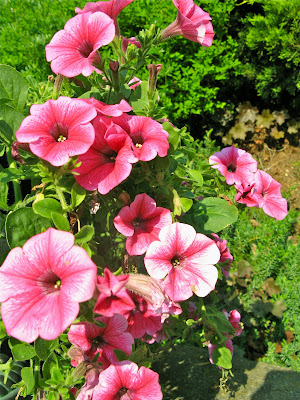 the attitude of the government, as demonstrated to the world, does not 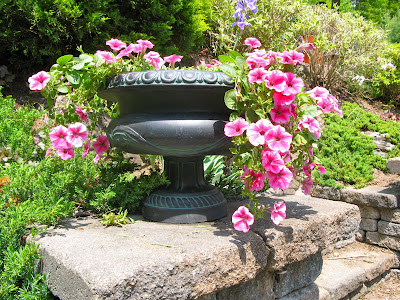 appear to live up to its enobling flag design.   Check out its 'description'  Here!
(That is, its full symbolic meaning). 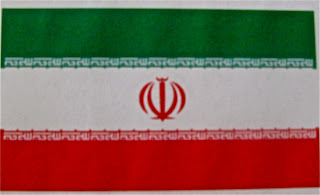 Alas, I did not have tulips to pay respects to Neda and her followers.   In brief, the Google contributor says:  "The shape of the emblem is chosen to recall a tulip, in memory of the (young) people who died for Iran.  It is an ancient belief in Iran, dating back to mythology, that if a young soldier dies patriotically, a red tulip will grow on his grave.  In recent years it is considered as the symbol of martyrdom.
UPDATE:   A memorial in Iran for those who have died has been postponed.
Posted by Margaret Gosden at 6:17 AM